Can You Read Your Spouse’s Text Messages or Emails?

Home » Blog » Can You Read Your Spouse’s Text Messages or Emails? 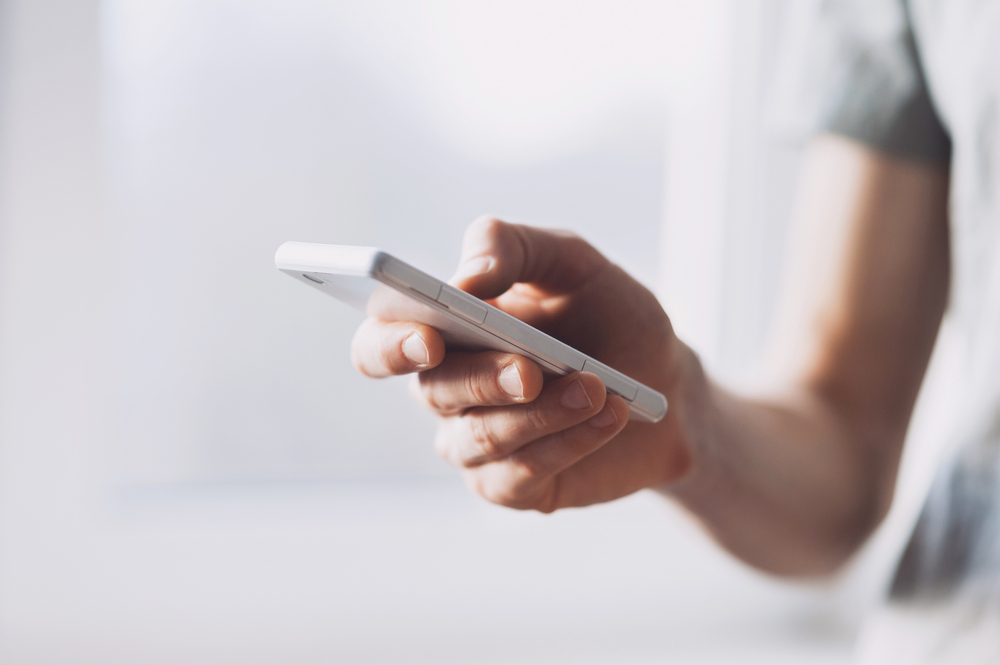 You’ve probably heard stories of people who read their spouse’s text messages or emails only to discover they were cheating. Or maybe the spouse was hiding assets or debt, or a gambling or drug problem. In divorce cases, it isn’t unusual for one or both spouses to have looked at each other’s electronic devices. There is a wealth of personal information in our texts and emails which many couples don’t try to hide from each other – at least until one or both parties decide to go their separate ways. With that said, if your spouse isn’t freely sharing them, do you have a right to read them?

Generally, texts and emails are private. Thus, you don’t have a right to look at them without your spouse’s consent. Doing so is viewed as an invasion of privacy. It doesn’t matter whether you are married, separated or divorced. However, there are exceptions. If your spouse leaves the email or text open so you can see it as you pass by, then it is okay to read it but only what you see without touching it. You cannot open other messages or scroll or search through emails or texts. You also cannot open a closed inbox even if it is unlocked, you know the password or it is on a shared computer.

If you see a notification pop up on your spouse’s phone as you pass by, that is also fine because it is out in the open. However, you cannot open it to read further.

In a divorce case, evidence of cheating that you find on a phone or computer won’t be relevant anyway. Almost all divorces are no-fault meaning that you don’t have to prove infidelity or any other ground to obtain a judgment. Even if you do prove fault, you won’t get a bigger financial settlement. Infidelity is not a factor that courts take into account in determining equitable distribution or spousal support. If, however, you have properly found evidence that your spouse is hiding income or assets, let your attorney know because a forensic accountant can help find evidence that would be admissible in court in that event.

Rather than spying on your spouse, talk to a marriage counselor if you are having marital problems. If you are considering divorce, however, contact us to discuss how we can help you achieve the best result in your matter.